I have started to go again to Thane Prince's Cook Book Club - hurray!!

I missed it so much, but after a rather nasty accident on the way back in November, I had decided not to drive at night until the summer (if at all...) and didn't fancy public transport to Islington during the winter. But Spring has started to spring, and the nights are longer, so I'm back!

If you don't know about Thane's fabulous Cook Book club, it is in the first week of each month and is held at The Draper's Arms in Islington. We bring food to share, books to read from and talk about, and mouths to natter with. A great time is always had by all. (You can find details each month on Facebook and Twitter: 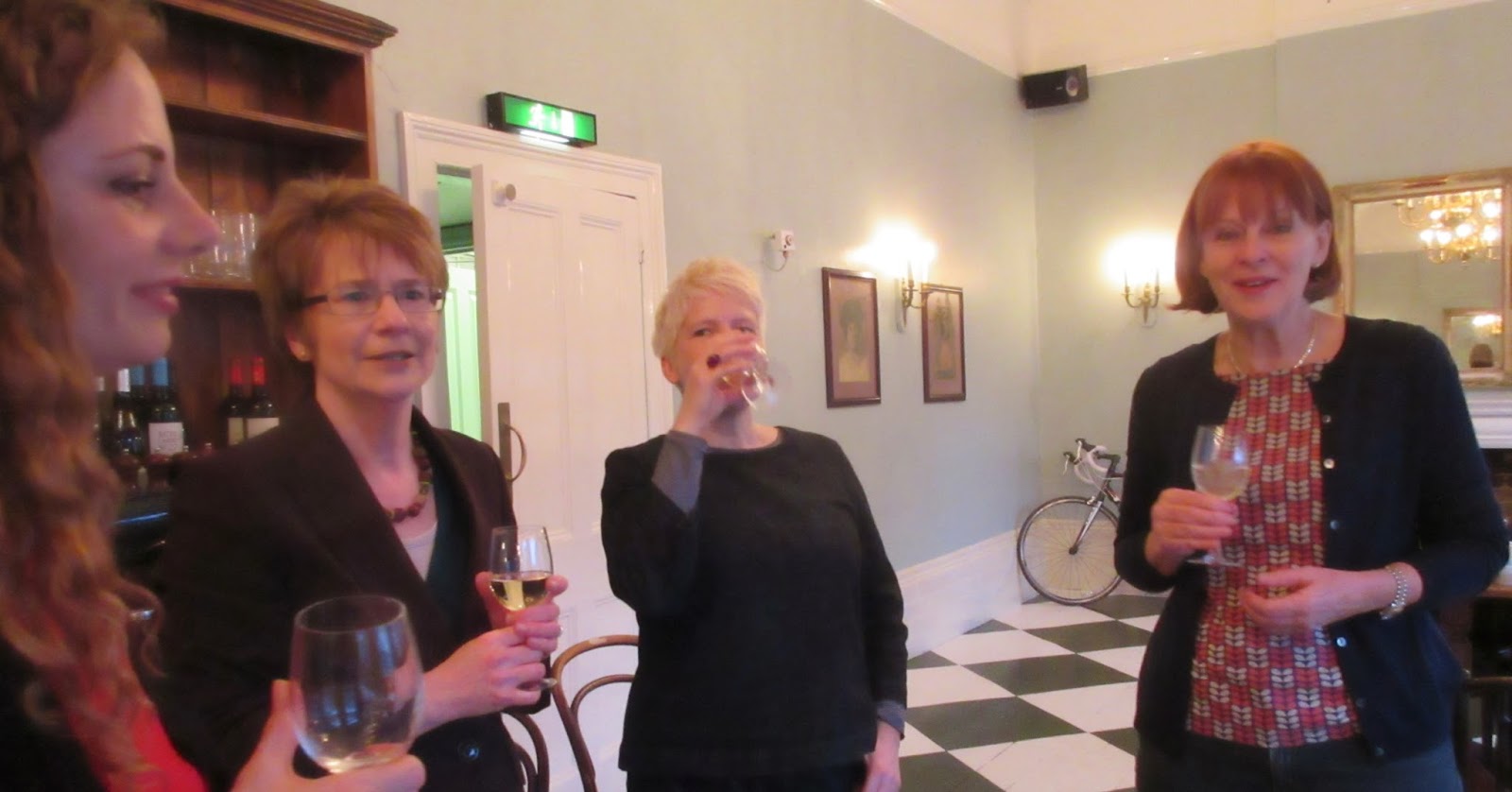 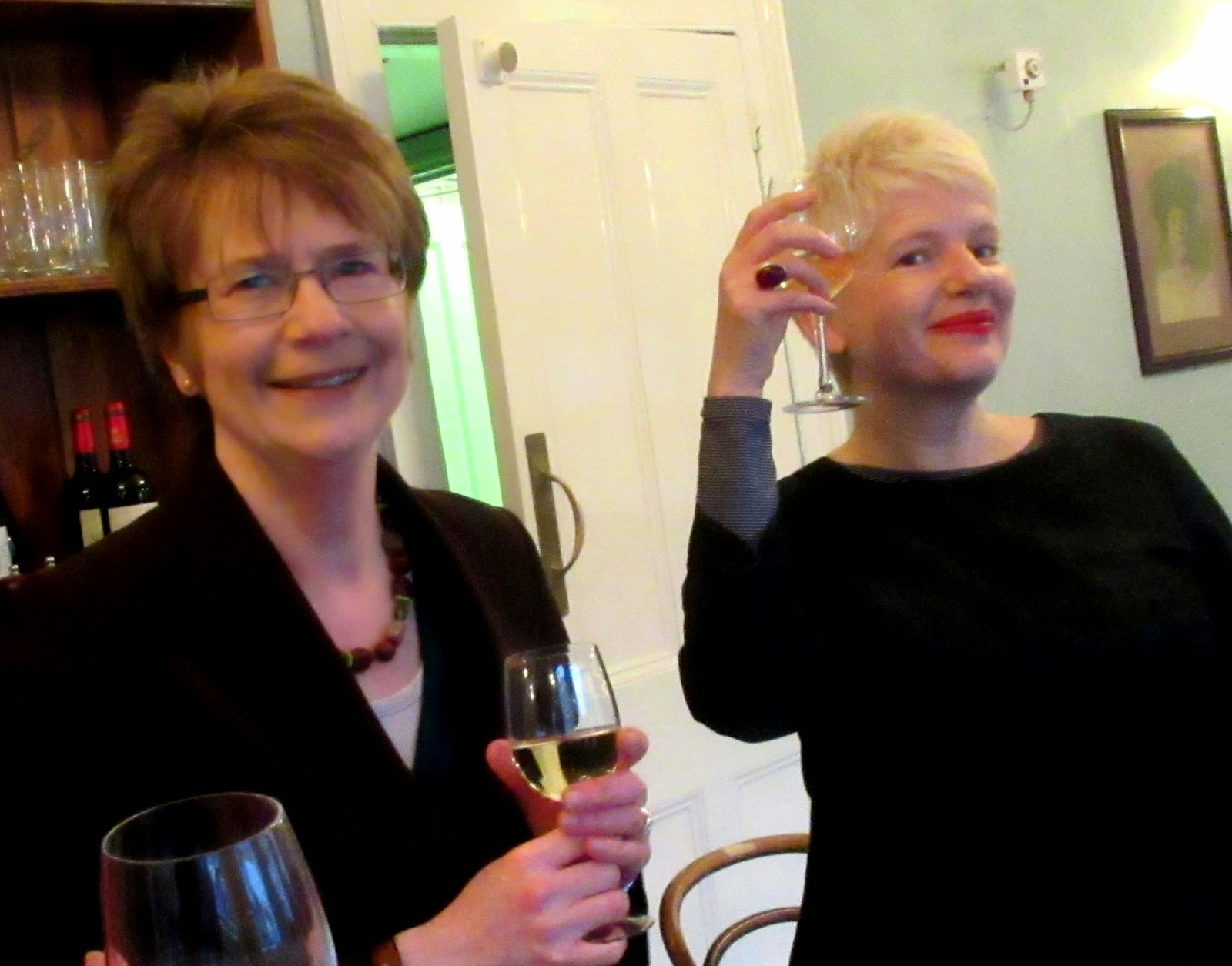 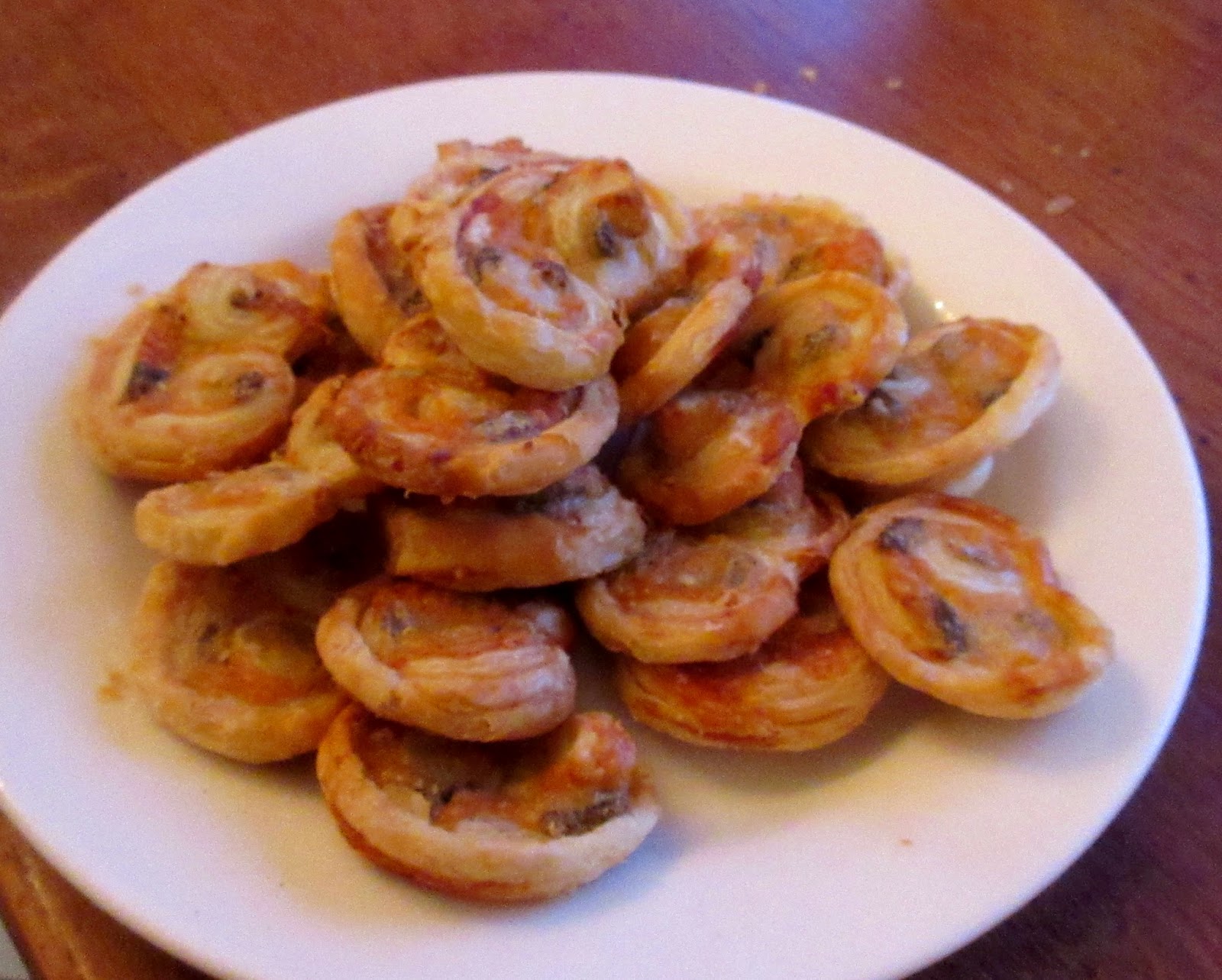 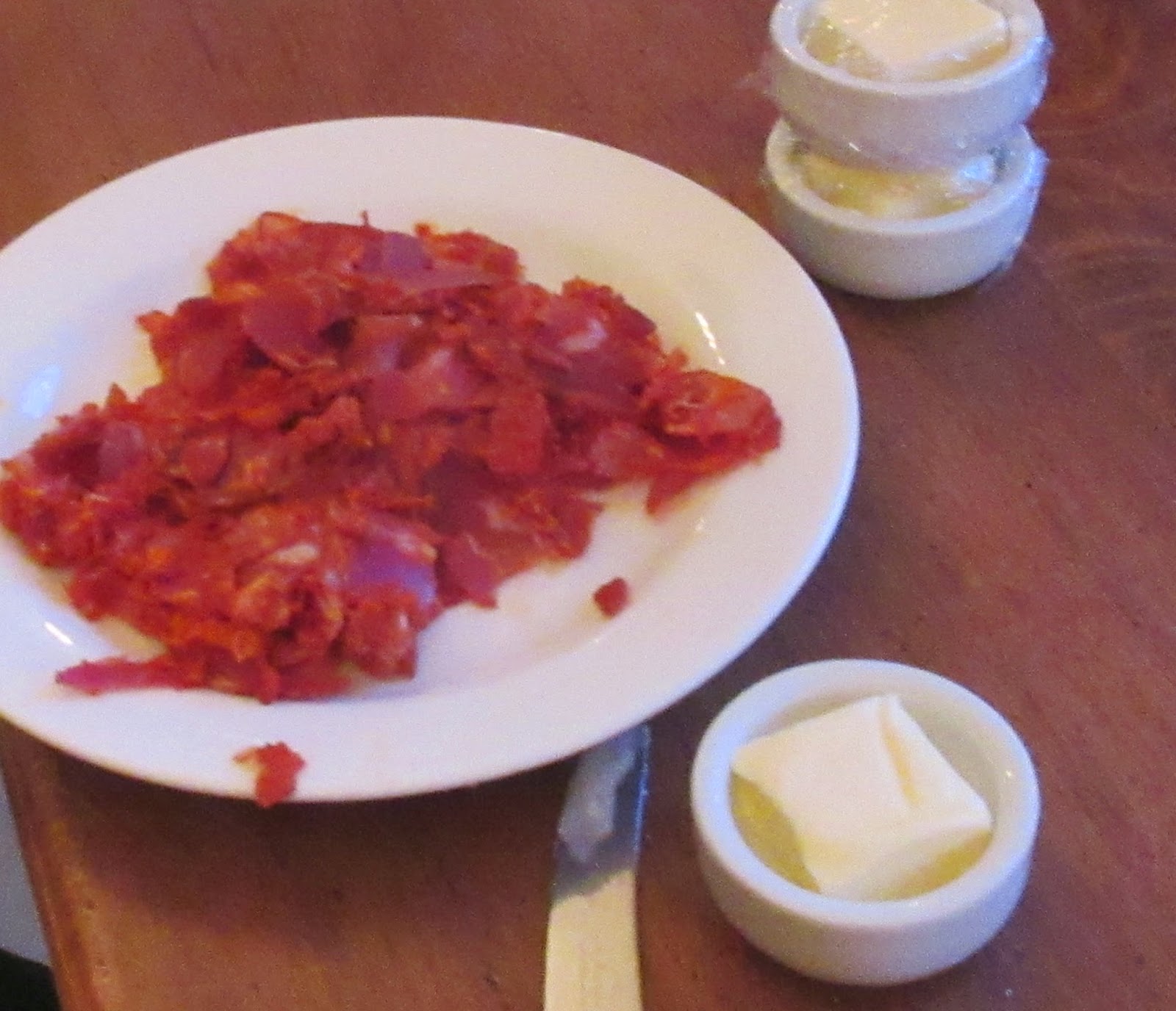 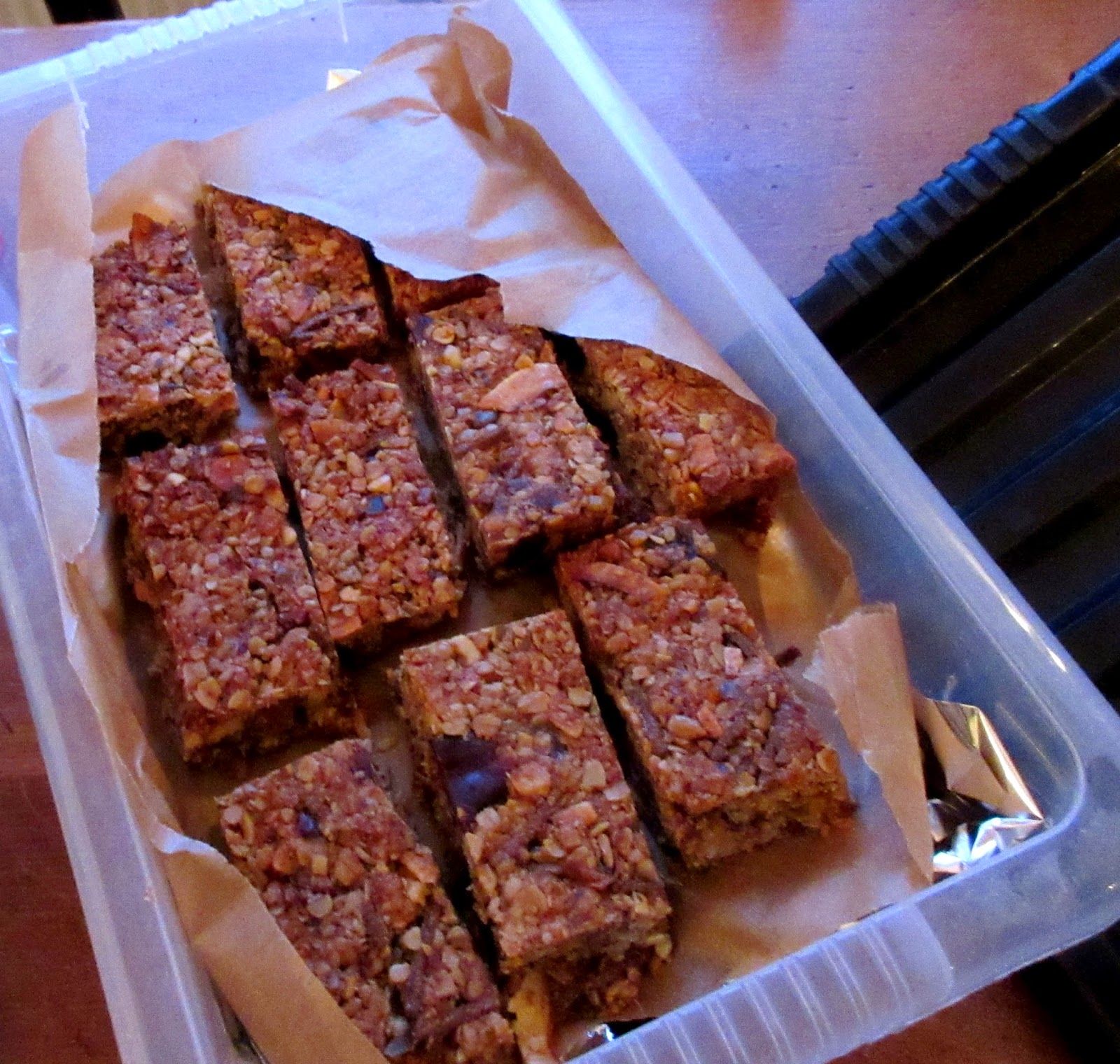 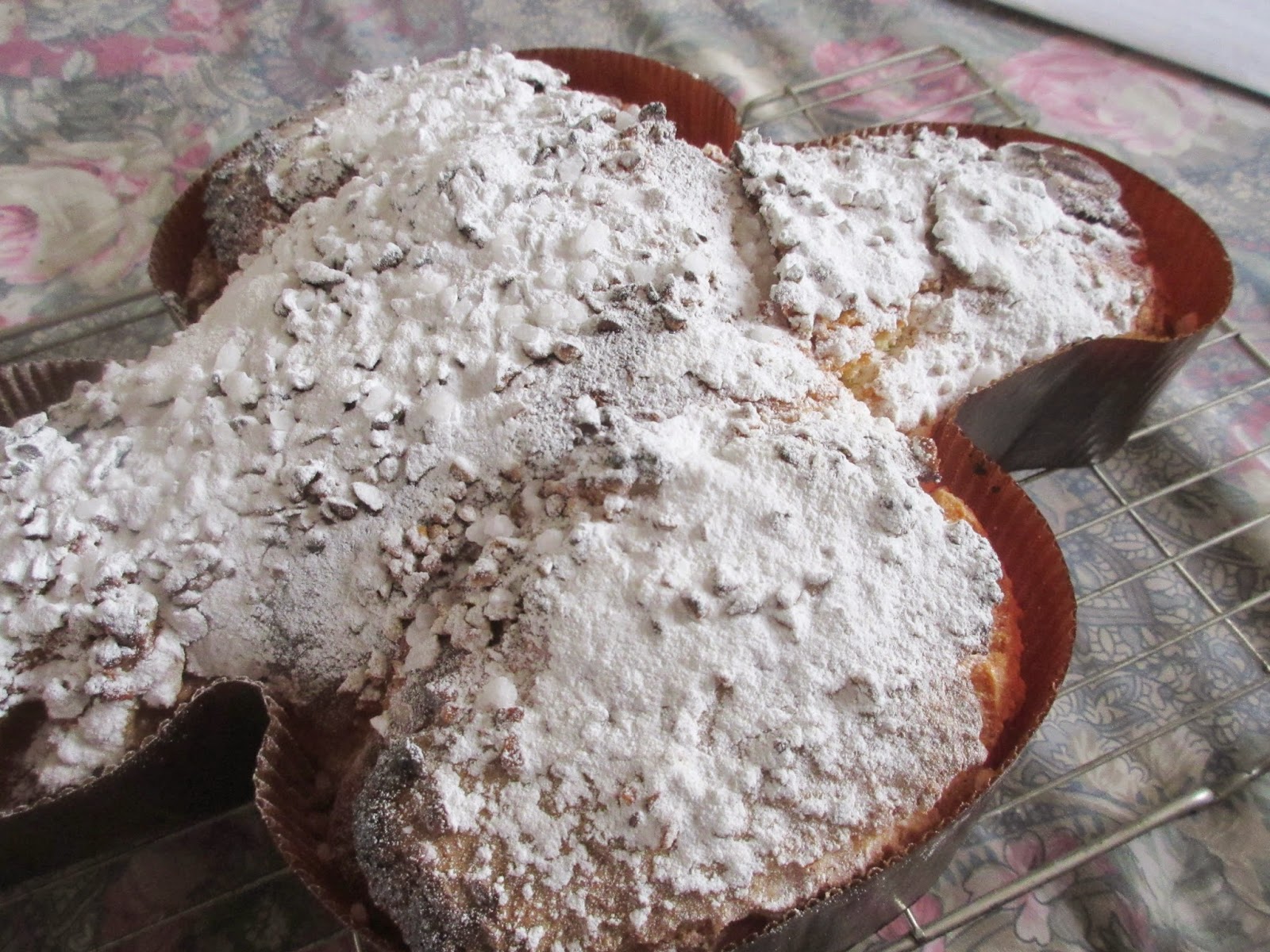 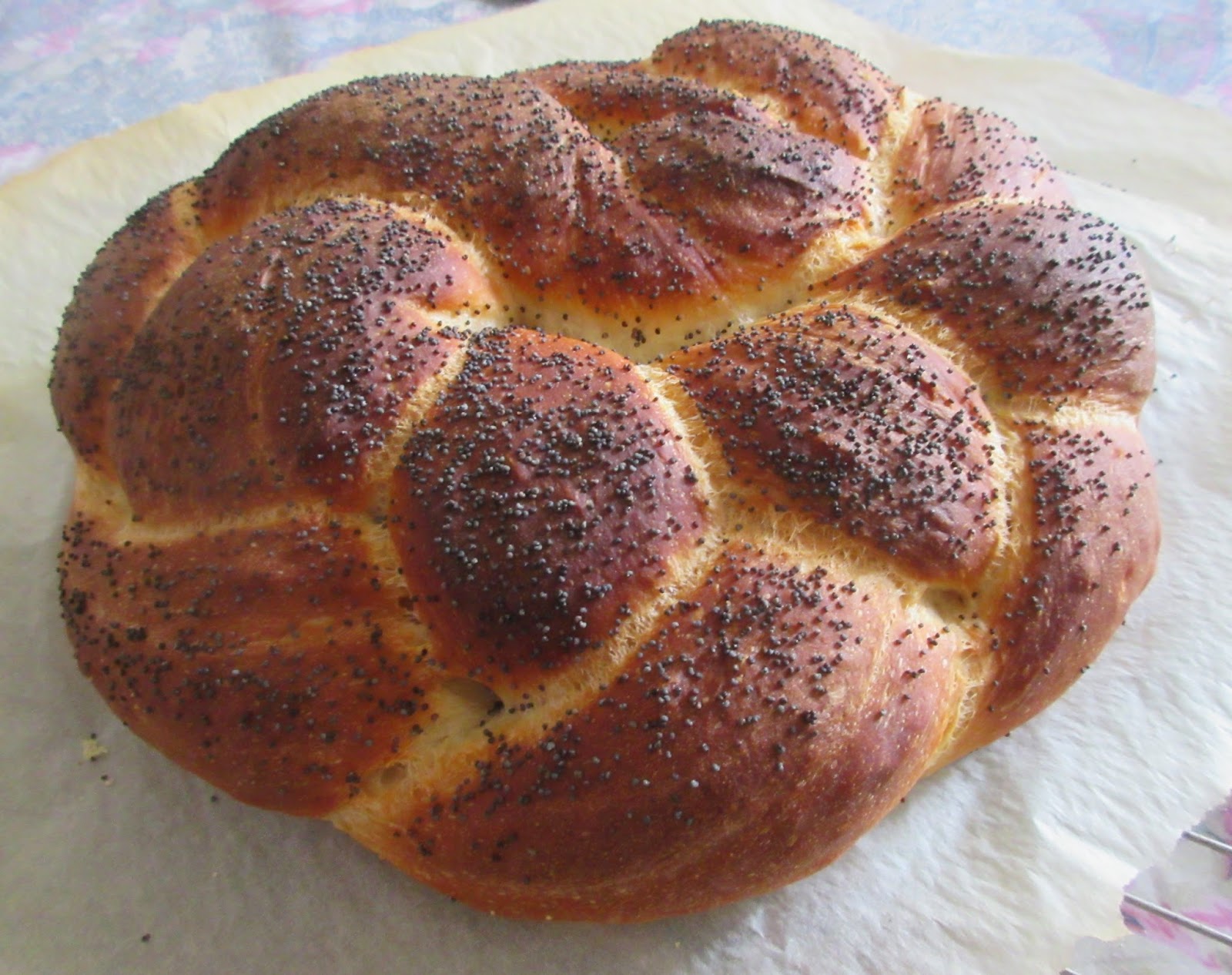 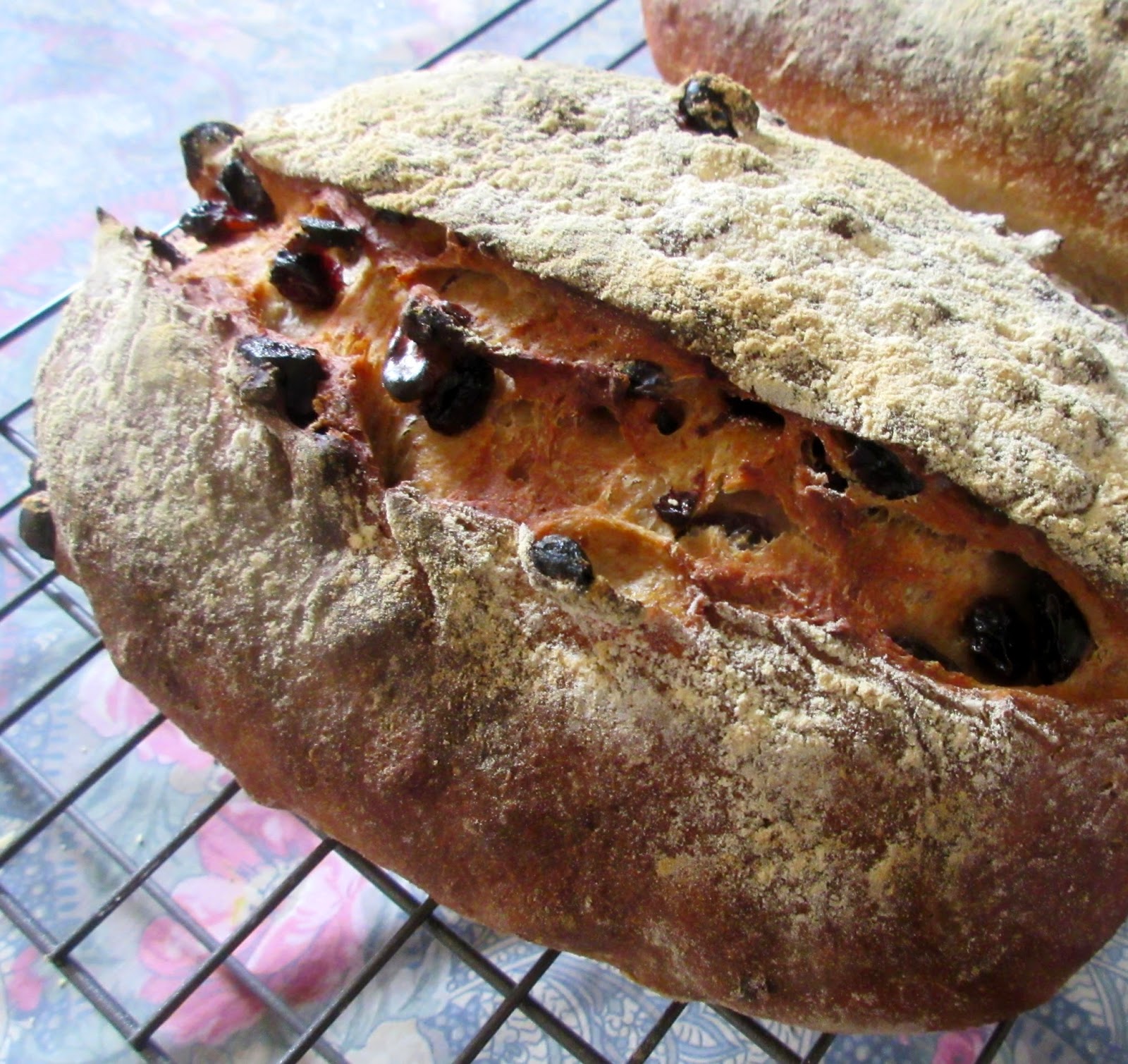 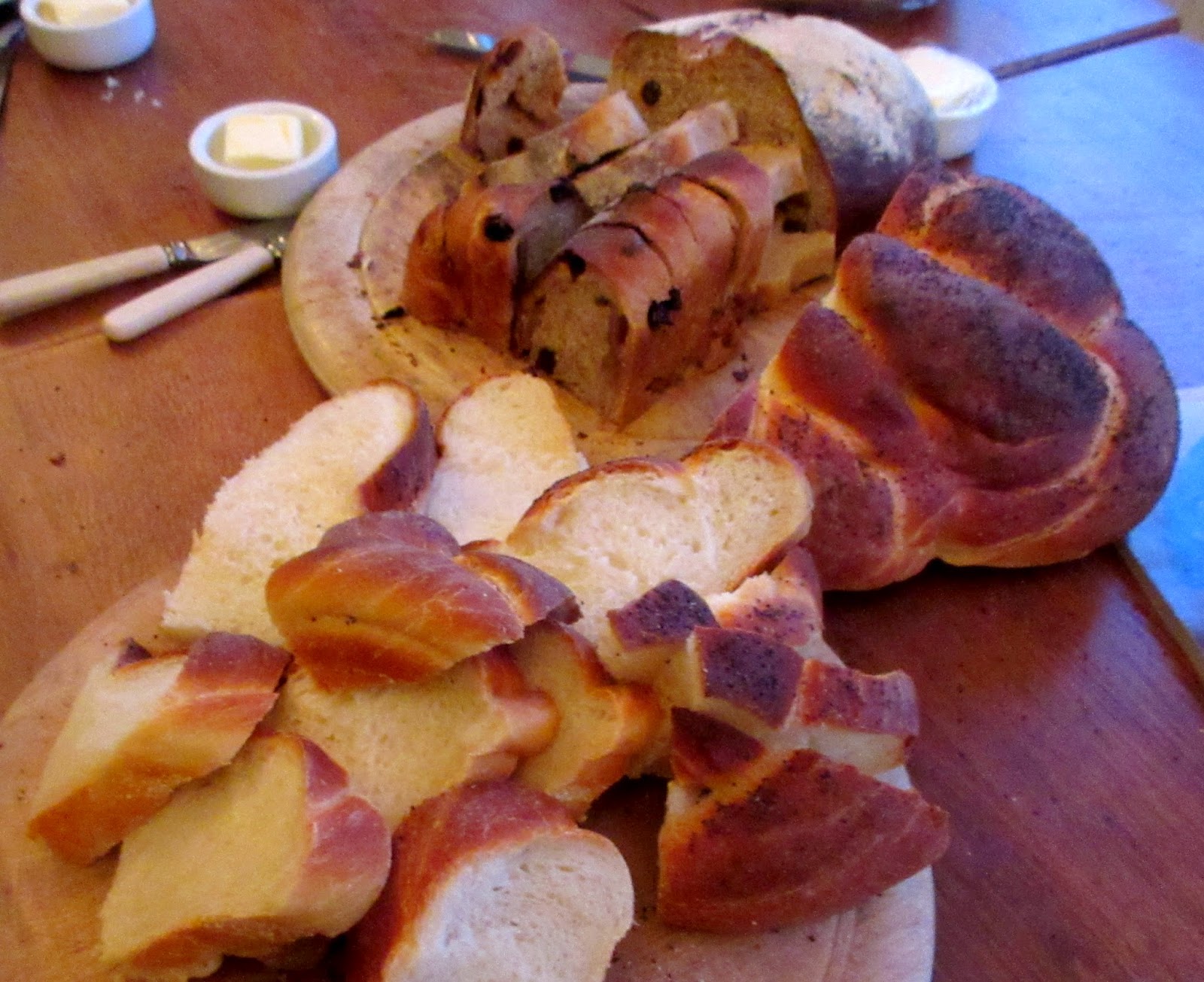